Architectural landscapes: Four of the most inspiring projects

Milan Design Week is without a doubt the biggest, most sweeping display of exhibitions, launches, and collaborations. Showcasing the best of design and art from the Netherlands, the event called “Masterly”, curated by Nicole Uniquole at the Palazzo Francesco Turati is making a bold return to its sixth edition.

During the 60th anniversary of Salone Del Mobile, it is celebrated the sixth edition of Masterly. The Dutch in Milano is once agai gathering Dutch designers, artists, artisans, and companies to exhibit their creations at the historic Palazzo Francesco Turati in Milan’s historic center.

Masterly is one of the attractions of Fuorisalone within the calendar of events at Milan Design Week, and is widely regarded as a favorite among both the public and the press. It is the brainchild of independent curator Nicole Uniquole, who has overseen every edition since its inception. From June 6 to 12, the event will take over the halls and courtyard of the old place as part of 5vie Design Week, showcasing the best of Dutch design.

What will the event showcase

Masterly is a celebration of the remarkable diversity and ingenuity of creatives, working in the Netherlands’ design community across a variety of disciplines, including product, lighting, textile, and furniture design, as well as graphic design and sculpture. As part of its diverse agenda, the event will bring together galleries, craftspeople, and students from creative and vocational institutions.

Animal Factory, an ethereal immersive artwork by Amsterdam-based designer Luca Boscardin, is installed in the palace’s Grand Courtyard, which has been called as the “beating heart of Masterly”. The project imposes a poetic yet playful presence within the zone, consisting of iron wireframe sculptures of animals that match the diversity of orchids that decorate the room.

The Installation, which has the appearance of children’s garden toys, takes use of enormous contrasts in its relationship to te human scale, while its geometric features and arching structural parts merge in well with the courtyard’s architecture.

75B, a Rotterdam-based studio, has created a series of tapestries displaying a reimagined coat of arms for a number of Italian cities, reinventing them by harnessing the symbolism fundamental to the settlements in question while adding a dash of humour to each modern emblem.

A three-part setting is accommodated on the ground floor patio of the structure. Outdoor kitchens by Pillen Group, seats created by Kullar that have been coated with “green” coatings by Cooloo – a company that has adopted the circular economy model – and bronze sculptures by artist Nacy Faas are among the items on display.

What did you think of this article about the Milan Design Week? If you want to be up to date with the best news about trends, interior design tips, and furniture luxury brands, you must follow us and keep hold of the latest and most exclusive content from the interior design world. Follow us on Instagram and Facebook for more inspiration! 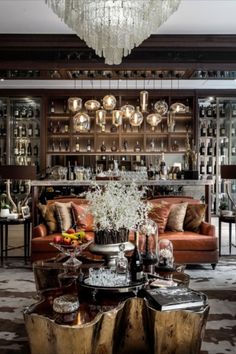 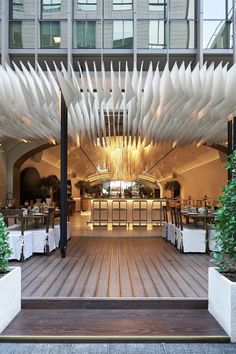 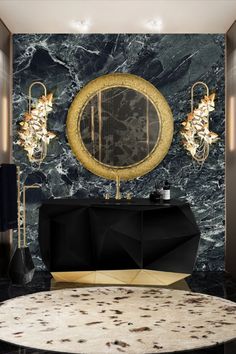 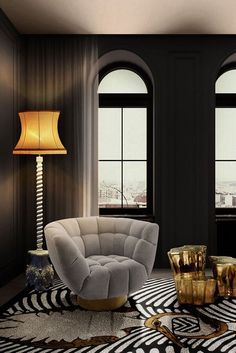 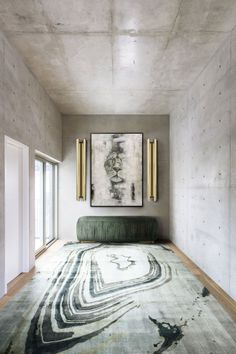 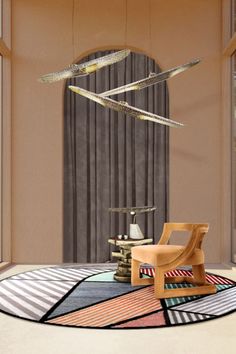 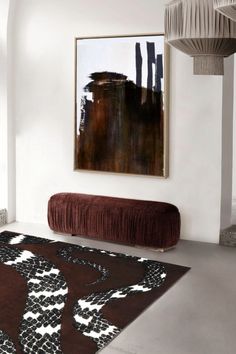 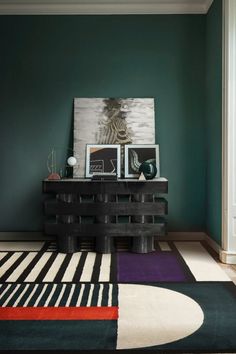 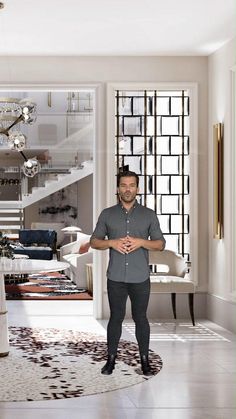 Thank you for Subscribing!